Several hundred hackathons take place in 100+ countries every year. A common misconception is that these are beneficial for coders and startups. This couldn’t be further from the truth as hackathons are one of the most effective ways of accelerating the digitalization of large organizations.

Today, not a single month goes by without hackathons taking place somewhere in the world. They are a great way of sourcing innovations free from any kind of restrictions. Even the largest tech giants like Apple and Facebook regularly conduct hackathons to boost innovation and discover newer and better solutions to problems.

One Hackathon: Billions of Dollars’ Worth of Benefit

Hasbro, one of America’s oldest toy companies hosted a hackathon “Hasbro-A-Thon” with tasks oscillated around toys and games theme. Event comprised 150 programmers that came together to develop 45 products equivalent to billions of dollars in Research and Development. Hasbro opened its doors to the public by sharing its data with developers and reaped its benefits. One of winning project was a game which fulfills children's dream about building high forts. The another one was connected with idea to use mobiles as tools in board game. More calls or messages you receive, more steps you have to make to win.

These and other games turned to success of company and encouraged Hasbro to invest frequently in hackathons. Hasbro leverages the events results and keeps organizing new editions, stimulating R&D’s work.

“It's all about engaging the consumer across storytelling and innovation, a lot of digital engagement. We do it all around the world” – the company's CEO Brian Goldner summed up the fact of earnings increase. 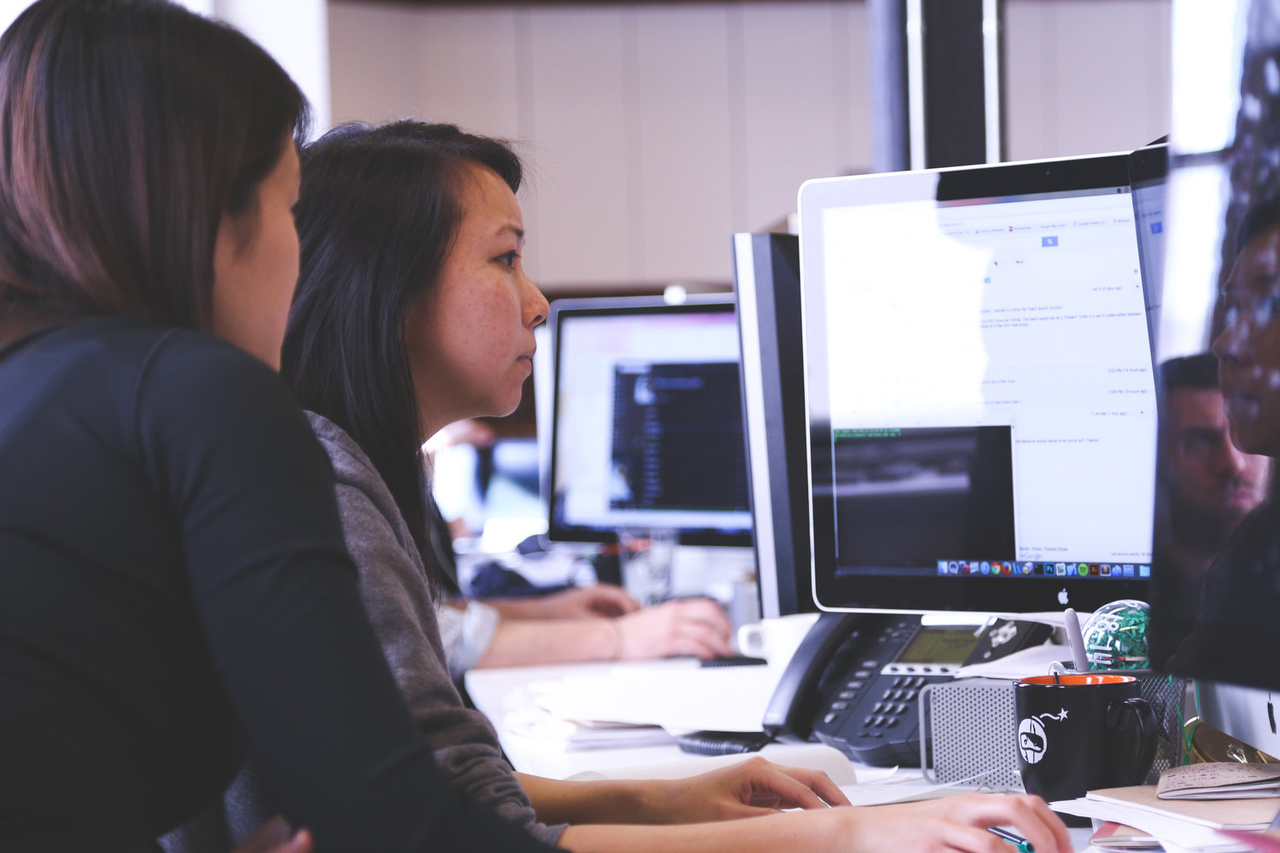 A typical hackathon lasts 24-48 hours at most and at max, a week. It consists of a diverse group of people disregarding all restrictions and their own visions and preferences in favor of actionable solutions due to the limited time constraints. It is an intensive environment usually competition driven at the end of which demos are presented and prizes awarded to the winners. Even without any incentive, the collaborative experience and drive to put an idea into action forces people from all areas of life to work together in achieving their single combined goal.

People come together to form a team around an idea to develop a solution, which usually takes the form of a software, app, website, or robot, from scratch. GroupMe is an example of a group messaging app that started at a hackathon. It was acquired by Skype for $50 million.

How an Internal Hackathon Made Facebook What It Is Today

The Facebook “Like” button and the Facebook “Chat” functionality were also first demoed at the company’s internal hackathon. Comment tags for friends and frames for profile pictures also have the same place of origin.

Another example is of PayPal, which has conducted worldwide hackathons by the name of Battle Hacks to make participating developers come up with solutions making use of the PayPal API while also solving a local problem.

So How Do Hackathons Benefit Your Organization?

It is a good way of creating a more cool and current image of your company for your audience. Developers are usually on the lookout for something challenging to enhance their learning and skills. By providing them with an incentive or prize that inspires them you can encourage them to work over a short period of time to develop something beyond the constraints of your usual working environment.

Internal hackathons are also effective in this way by pushing your employees to explore their creative boundaries in the lookout for the next best product. Some of the most innovative companies on the globe have adopted hackathons to promote innovation. It also allows companies to attract and retain new talent which otherwise isn’t easy.

Izabela Błażowska, co-founder of ChallengeRocket, the professional platform responsible for organizing hackathons for companies in the whole world said:

“Hackathons always bring excellent results. Companies gain interesting solutions, and they can also carry out “employer branding” activities, presenting itself as an innovative firm on the local market. It is certainly one of the most interesting forms not only to build the image of company, but also to reach the “hidden talents”.

A rough estimate shows hackathons in 2016 alone resulted in 13000+ prototypes. Maintaining competitiveness and having strong technical teams is absolutely essential for any organization’s success today. Finding the right talent can be challenging. Hackathons change this by requiring both the organizers and attendees alike to focus on a set of goals to bring out the best in each other and benefit from it.

It turns out obvious that technology is the future of most of industry sectors. Is your business already investing in unconventional solutions? Are you interested in boosting innovation in your company and outperforming your competition?

Find out where you should start.