Leonardo da Vinci is known for creating the first known resume. It’s over 500 years old but still can teach us a lesson or two!

First of all job boards were not around yet so he needed to find himself a proper place. At that time LinkedIn was around yet. He couldn’t also create a LinkedIn or Behance profile to upload Mona Lisa on it. He couldn’t even use ChallengeRocket to demonstrate his analytical thinking talent to potential employers during the application process. So what he did was to invent the world’s first CV and send it to the Duke! It was the first in the first resume ever known but it was already pretty amazing.

In 1482 at the age of 30 Leonardo was trying to get a job with the Duke of Milan, da Vinci submitted a summary outlining his skills that could be useful for the duke during the war and in times of peace. It is considered the first known written resume.

The original transcript translation is attached below. It does not look like the conventional CV we know today but it's a pretty remarkable piece of personal marketing. What’s so cool about it?

1. The letter is not simply outlining Leonardo skills and achievements.

Rather than that he’s talking about benefits of the potential employer willing to give him a job. He seemed to perfectly understand that it’s one about his achievements but Duke’s needs.

2. In this spirit Leonardo is not elaborating on his artistic talent but rather that listing who he’s engineering and architecture skills could be applied in times of war.

3. He customized the letter. In fact it’s perfectly personalized. He focused on what’s important to his potential employer and how his skills fit his needs, goals and desires.

4. He was describing the final outcome his works may have. Trying to paint a vivid picture in the mind of his employer - picture showing how he’s defeating his enemies using Leonardo’s inventions.

5. He listed amazing things he could accomplish but at the same time did not seem to sound boastful. 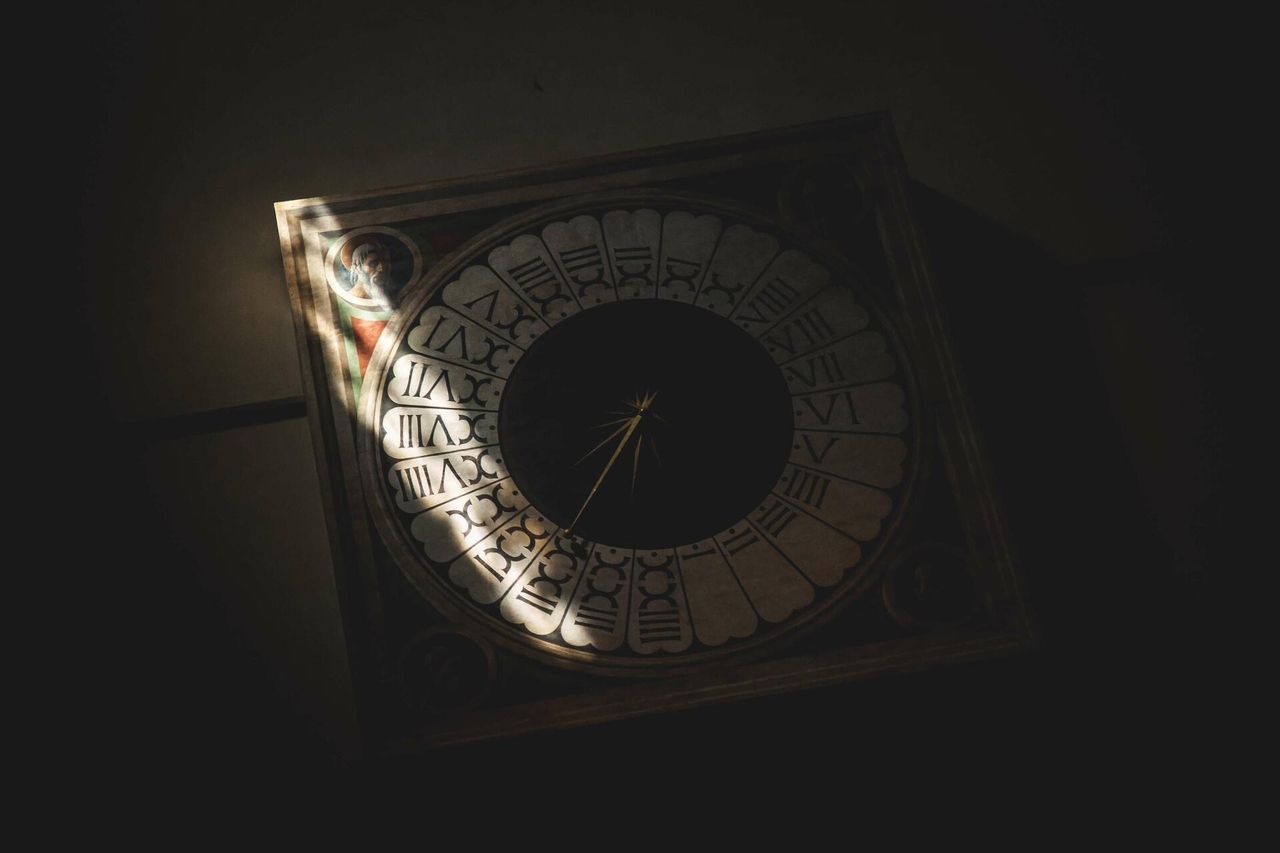 Read it below and see a great renaissance mind overflowing with amazing ideas!

Most Illustrious Lord, Having now sufficiently considered the specimens of all those who proclaim themselves skilled contrivers of instruments of war, and that the invention and operation of the said instruments are nothing different from those in common use: I shall endeavor, without prejudice to any one else, to explain myself to your Excellency, showing your Lordship my secret, and then offering them to your best pleasure and approbation to work with effect at opportune moments on all those things which, in part, shall be briefly noted below.

1. I have a sort of extremely light and strong bridges, adapted to be most easily carried, and with them you may pursue, and at any time flee from the enemy; and others, secure and indestructible by fire and battle, easy and convenient to lift and place. Also methods of burning and destroying those of the enemy.

2. I know how, when a place is besieged, to take the water out of the trenches, and make endless variety of bridges, and covered ways and ladders, and other machines pertaining to such expeditions.

3. If, by reason of the height of the banks, or the strength of the place and its position, it is impossible, when besieging a place, to avail oneself of the plan of bombardment, I have methods for destroying every rock or other fortress, even if it were founded on a rock, etc.

4. Again, I have kinds of mortars; most convenient and easy to carry; and with these I can fling small stones almost resembling a storm; and with the smoke of these cause great terror to the enemy, to his great detriment and confusion.

5. And if the fight should be at sea I have kinds of many machines most efficient for offense and defense; and vessels which will resist the attack of the largest guns and powder and fumes.

6. I have means by secret and tortuous mines and ways, made without noise, to reach a designated spot, even if it were needed to pass under a trench or a river.

7. I will make covered chariots, safe and unattackable, which, entering among the enemy with their artillery, there is no body of men so great but they would break them. And behind these, infantry could follow quite unhurt and without any hindrance.

8. In case of need I will make big guns, mortars, and light ordinance of fine and useful forms, out of the common type.

9. Where the operation of bombardment might fail, I would contrive catapults, mangonels, trabocchi, and other machines of marvellous efficacy and not in common use. And in short, according to the variety of cases, I can contrive various and endless means of offense and defense.

10. In times of peace I believe I can give perfect satisfaction and to the equal of any other in architecture and the composition of buildings public and private; and in guiding water from one place to another.

11. I can carry out sculpture in marble, bronze, or clay, and also I can do in painting whatever may be done, as well as any other, be he who he may. 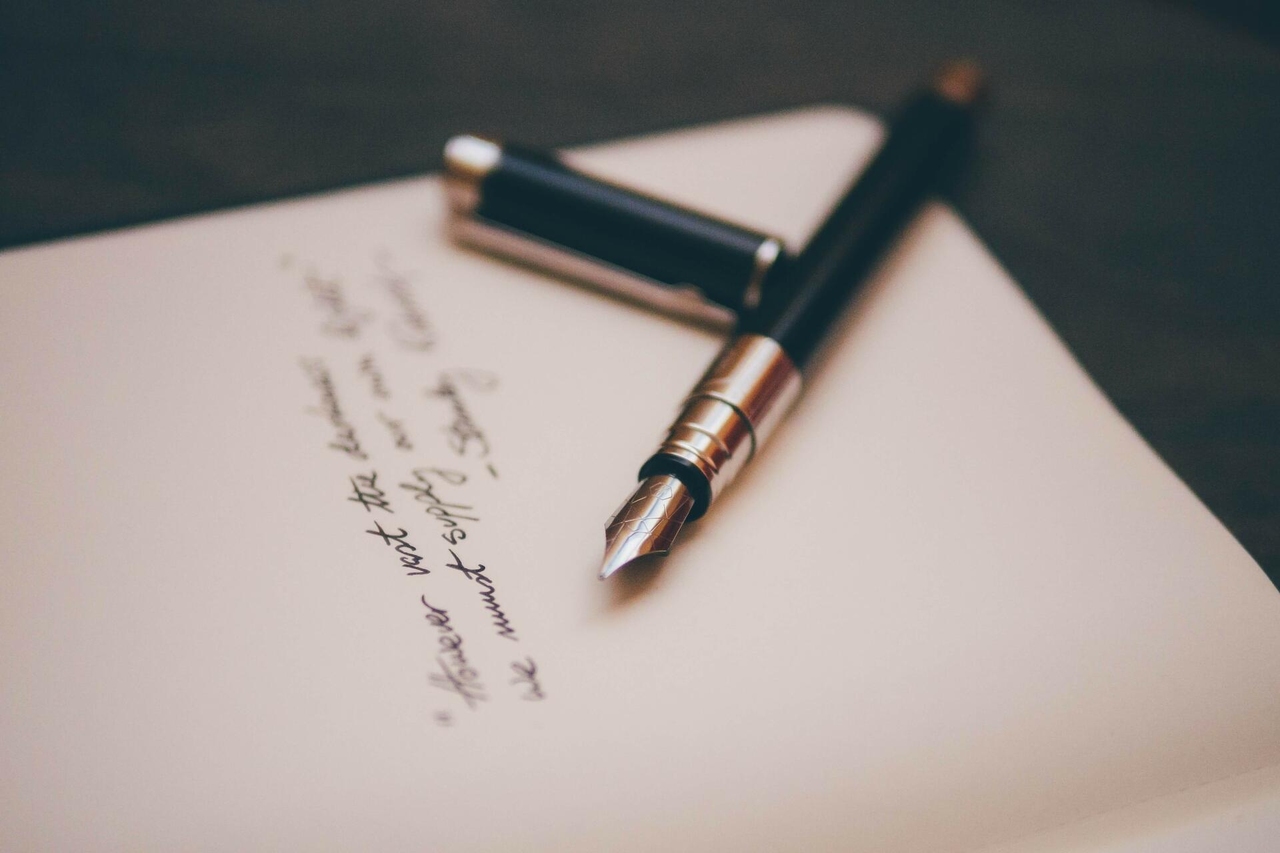 Again, the bronze horse may be taken in hand, which is to be to the immortal glory and eternal honor of the prince your father of happy memory, and of the illustrious house of Sforza.

And if any of the above-named things seem to anyone to be impossible or not feasible, I am most ready to make the experiment in your park, or in whatever place may please your Excellency – to whom I comment myself with the utmost humility, etc

Needless to say - he got a job!

Are you inspired by how Leonardo approached his profile description? Next time you apply to a job try a similar approach. And if you’re looking for the best hand-picked job offers just start browsing companies that hire on our platform!

Are you interested in more interesting facts about recruitment in the past? We encourage you to see if you would pass the aptitude test used in 1960 to screen IBM candidates. Have fun and good luck!

Full Guide To Becoming A Highly Skilled Java Developer
T
Tomasz Florczak
Aug 14, 2019
How To Reach The Next Level? Take Part In IT Events This July 2019 [Overview]
K
Katsiaryna Charnavus
Jun 17, 2019
The Most Intriguing Events In The IT Industry This June 2019 [overview]
K
Katsiaryna Charnavus
May 17, 2019
Show all
By using our site, you agree to challengerocket's use of cookies in accordance with our privacy policy.