Until recently programming and the IT industry were associated with nerd guys in bizarre clothes, most likely sitting with computers in the cellar, and the view of the girl at the tech university surprised everyone so much that it was thought that perhaps she is lost. Today, thanks to valuable campaigns (such as: Girls at Universitites of Technology) the number of women in science is growing year by year – girls come out of the shadows and among boys face challenges during hackathons.

Everything is heading in the right direction, but there is still plenty to do in terms of gender equality. Stigmatizing stereotypes are being perpetrated in schools – girls are encouraged to embrace the humanities and the arts to prepare them for the future roles of mothers, carers and housewives. Six year old girls live in the belief that boys are just smarter than them and they are way better in STEM subjects.

This stereotype is reflected in labour market statistics. Although the tech industry is growing dynamically and world needs more IT workes, women continue to be a minority – in the IT sector 25% of the employees are women. The bigger the business and higher positions, the statistics get worse. Large disparities can be observed in international giants. In Microsoft, Google and Apple 15% of employees in the IT department are women. The position of chairman or board member is also dominated by men – 5% of women run an IT company and only 10% are on the supervisory board.

In the opinion of experts it is important to inspire girls in school to learn programming so they can reverse the labour market statistics in the future. The issue has been raised by programming marathons, they are increasingly organising hackathons addressed to young girls. Programming skills are not required; these events are likely to encourage teenagers to try their hand at new technologies. In a friendly environment where girls will not be excluded, fun and creativity are things that count the most. Who said that programming is only for boys?

Here is a list of the most interesting female hackathons from around the world that engage young girls and women to participate in coding:

Hackathon created by Chime for Change, an organization focused on the rights and equality of women, co-founded by Beyonce Knowles and Salma Hayek. During hackathon #CHIMEHACK programmers, engineers and businessmen are trying to find innovative solutions that promote gender equality around the world. More than 250 hackers from around the world took part in this year's 4th edition and focused on the problem of access to school-based refugees for primary education. 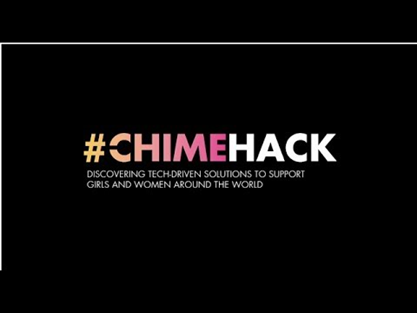 The 100% female hackathon, during which both programmers and engineers can participate, but also girls with no skills in coding. Organizers emphasize that by saying "hack the patriarchy" they are talking about finding solutions to the social system in which men have dominant power, that often causes marginalization of women and minorities in policy, business, personal autonomy and other areas of social life. Hackathon is both an opportunity to create space that will make women leaders of technology and an attempt to solve social problems which can improve the lives of women around the world. 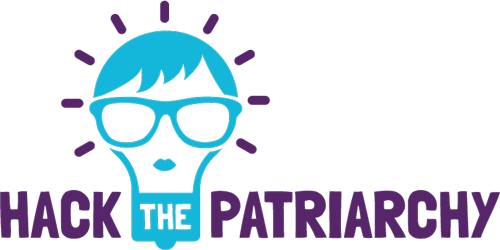 Co-organized by JavaGirl and Girls Who Test the tournament for hackers takes place at the end of August in Warsaw. Girls who are creating this event work in programming, network, help others, organize workshops, and show that there is a lot of room for girls in the IT environment full of men. 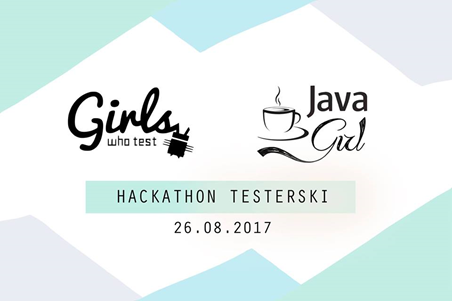 A German hackathon created by the Girls Gearing Up organization, which empowers girls aged 13-17 to acquire leadership skills and valuable competences. During the hackathon teens learned programming from the best women in the industry – with just basic hacking knowledge participants at the end of the hackathon created their website. There was also an inspirational discussion with mentors who advised on the future in IT for women. 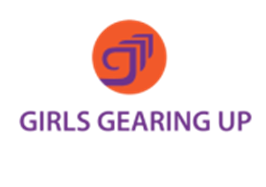 Find out more about hackathons in our hackathon section.

Sign up for free.
Select the best plan to publish job ads & challenges.