What is your first assumption when you hear about employees of tech industry? Most likely the answer is something along the lines of a male-dominated sector, but the truth might be surprising. Here are 10 things you might have not heard about, but definitely should!

Would you believe that had it not been for women we would probably still be using oil lamps to illuminate our houses? Well, maybe not literally, but it was thanks to them eagerly welcoming new solutions that we have refrigerators, vacuum cleaners and irons. What about your computer? A keyboard is a crucial peripheral device that you interact with, and once again we have women to thank for embracing the typewriter, a predecessor to the modern day keyboard. Can you imagine working without one?

Susan Wojcicki is the CEO of YouTube, a service pretty much everyone knows about. The biggest video content platform in the world that has over 30 million visitors per day had been acquired by Google thanks to her proposition, which led to platform growing exponentially, and now it serves as a source of entertainment and education globally. Do you need a tutorial of how to get started with C++? How about .net? Go on YouTube, the knowledge is there!

3. Internet was brought to Thailand by a pair of female hands

Dr. Kanchana Kanchanasut has played a major role in bringing the internet to Thailand. She was the first Thai person to use email. There’s no denying that internet access is crucial in today’s world, both for corporate and personal needs, and this woman enabled her country to step into the modern era.

4. 55% of new internet businesses in China are being founded by women

China is a technological force that drives the world, and in that powerful market, more than half of newcomers in the internet workspace are founded by women in tech industry, 20 to 30% of which are startups. Behind “The Great Firewall” there takes place an exciting phenomenon where gender equality in tech industry is more tangible than ever.

5. In 2013 women outnumbered men in an introductory computer science course

That’s right, in spring 2013 at University of California, Berkeley 106 women had taken up the course compared to 104 men. While the difference is marginal, it was likely the first time such phenomenon had taken place. Here’s to hoping this trend is not a one-time occurrence!

During World War II six women, nicknamed "the ENIAC Girls", harnessed the military-owned computer, developed their programming skills with no prior education in the field, and got so knowledgeable on its construction that they surpassed trained engineers in its troubleshooting. Their collaborative efforts lead to successful and very efficient trajectory calculations

7. The first compiler for a programming language was developed by a woman

Being too old to enlist in Navy Grace Hopper joined Navy reserves where she began her computing career. She believed that programming could be made easier by writing code in a language resembling English which would later be translated into machine code (binary), and her efforts to achieve that paid off. She’d been recognized several times for her input in the world of programming, for example a supercomputer CRAY XE6 at NERSC was named after her.

8. There are tech events organized with women in mind

Anita Borg, an American computer scientist, said once “I believe women think differently”. Anita was the founder of Institute for Women and Technology, as well as Grace Hopper Celebration of Women in Computing. Now, to prove her words right AnitaB.org, along with ChallengeRocket.com is organizing Anita's Moonshot Codeathon, an online challenge for ever open-minded person that identifies as a woman. 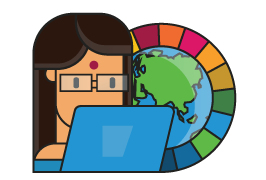 9. Women have founded some of the most successful companies today

Have you ever heard of Cisco? How about SlideShare? And Flickr? Who hasn’t. There’s a high chance your company uses Cisco SMBs, you probably uploaded a deck to SlideShare somewhere down the road, and I bet you’ve found some of your wallpapers on Flicker. Those businesses were founded by Sandra Lerner, Rashmi Sinha, and Caterina Fake, respectively.

10. First ever programmer was born all the way back in 1815, and her name is Ada Lovelace

Ada is often regarded as the first ever programmer after she created an algorithm meant to be executed by a machine. At the time she wasn’t fully aware of what her achievement can mean for the future generations, but she did realize that the potential was there. She speculated that her accomplishment might lead to machines composing complex pieces of music, but, fortunately, we’ve come much, much further than that.

So, ladies, is it really true only a man can achieve something in tech industry? It appears not, quite the opposite actually. Women have made some major breakthroughs on the programming scene, founded successful businesses, and are the first ones to move the world forward with their open-minded approach to adopting new technologies. This all comes from a man who feels compelled working with talented women all around. Nobody can deny the facts, technological sector, and the world in general, has a lot to thank women for. 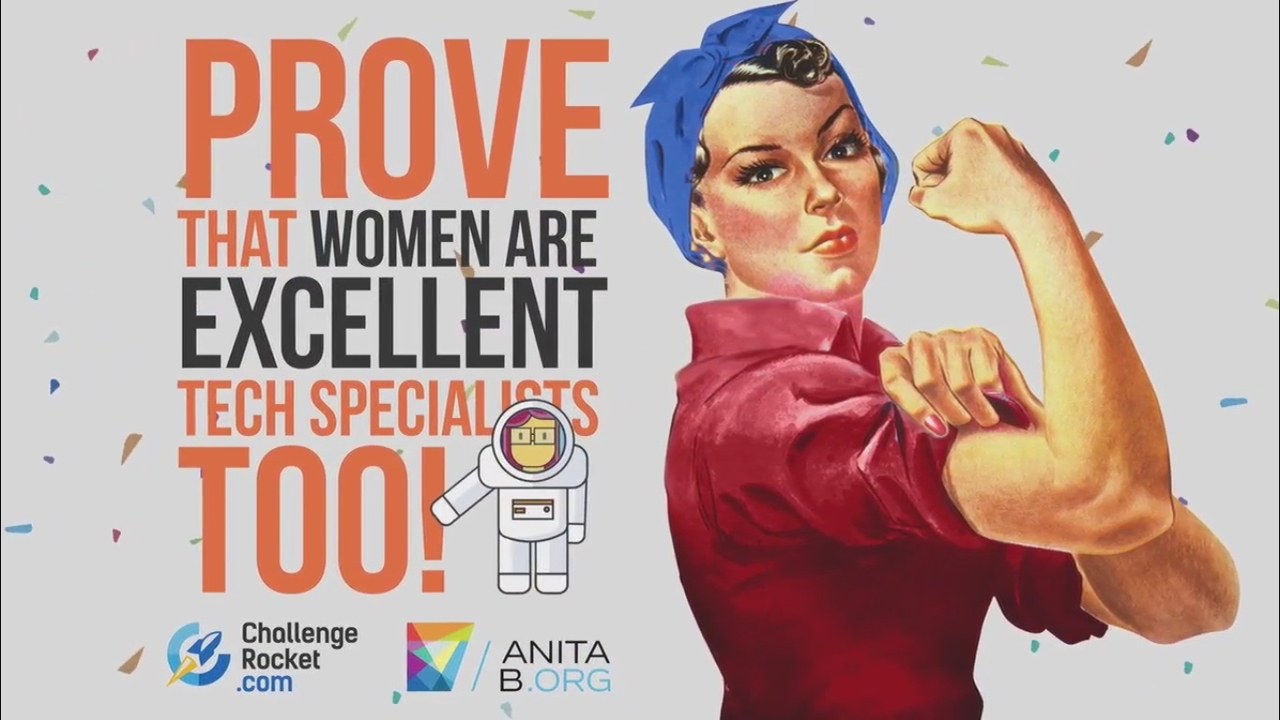