We’ve seen a rapidly growing trend of implementing artificial intelligence in every imaginable area of life this year. Smartphones are the most obvious example simply due to their undeniable integration into our everyday routines. Complex algorithms deciding on best camera settings, notifications with reminders even when you didn’t set one up, controlling AC in your house depending on weather conditions, we have seen all of that, but there is always room for improvement. How much improvement, however, is too much exactly?

Autonomous cars have become a reality, for the most part anyway, and without giving it much thought the whole concept seems incredibly promising and useful. There are, however, people who see this idea differently, namely India’s transport and highways minister Nitin Gadkari, who announced his plans to ban self-driving vehicles as an attempt to protect jobs in a country with unemployment rates being this high. It’s an interesting perspective to look at AI from - a competitor to humans rather than an assistant. If you reflect for a moment on that statement you’ll realize in some areas AI has already taken over.

Take customer support for example. It’s an exhausting, entry level job consisting of endlessly answering repeating questions, most of which are concerned with minor issues that can be resolved in a matter of minutes. We wouldn’t expect many to love this occupation, which brings us to a perfect solution - chatbots. Instead of hiring a team of hundreds of people in support department, a company might reduce this number to a dozen or two, and handle simple requests using an automated system. This is a reality today and most of us have probably already had a chance to interact with such system.

What about programming? Software development is a hot field to be employed in right now, both in freelance and corporate positions the salaries are high, the competition is virtually non-problematic, if you can code you have a job in your pocket. Nobody can replace you. Surely, it’s not possible for a computer to drive software intelligent enough to actually code something more than a predefined set of commands in java or python.. Or is it? Facebook developers have discovered their AI has created its own language that humans were incapable of understanding. This was never planned to happen and proved that a bunch of ones and zeroes executed in a complex sequence resulted in creation of “singularity” that improvised, and did it in quite an impressive way. If Artificial Intelligence is able to communicate on its own between different chatbots in a newly born language, is there anything to stop it from producing strings of code on par with that of an experienced developer? In our opinion, yes, there is one significant area in which humans exceed computers and software - improvising. Hold on a second, that’s a contradiction here, right? Well, not really. There must have been something in the algorithm behind Facebook’s AI that allowed for this surprising outcome, these machines simply aren’t sentient.

Computers do not adapt easily to new environments, every piece of software needs to be programmed to respond to stimuli, and to do so in a desirable way, whereas humans do not, they just respond, end of story. To give a better idea of what we’re getting at, let’s use autonomous cars and human drivers as an example. When you drive a car and encounter an unexpected change of weather or a sudden obstacle you automatically know how to react, that is to slow down, be more cautious, hold the steering wheel more firmly, this is your instinct. Autonomous car will need to be programmed to use various sensors to determine whether it’s headed towards a wall or a tree, and be told step by step how to avoid those. Should the engineers omit one such scenario in designing the system the collision will be imminent. It is not an unimaginable for such omision to take place as there are literally thousands upon thousands of different possible situations to happen on road. Deep learning can make up for it but only by trial and error approach, and nobody would want be the “error” case in this process. 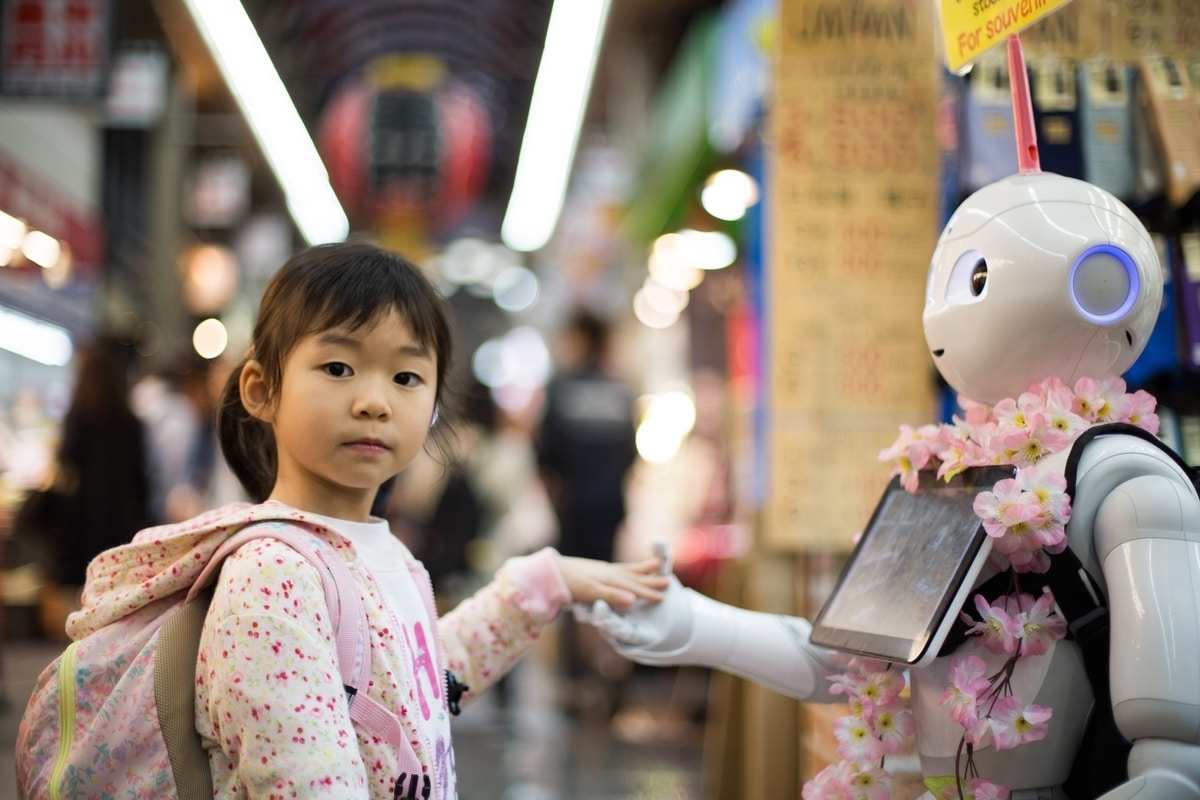 The need to account for countless variables during the design and development stage of AI is not the only reason we believe programmers shouldn’t have to worry about being made redundant. After all, it’s humans who begin the whole process, manage, and improve software and hardware behind artificial intelligence, without them this discussion would not even have place.

Co-founder of ChallengeRocket.com, a global platform specializing in use of AI in automated recruitment in IT, Izabela Błażowska, decided to comment on this topic: “Software developers are incredibly valuable to humanity, they are the current-day craftsmen building and shaping the reality we are going to live in. Despite the immeasurable benefits of using artificial intelligence in various fields, automating different tasks, we cannot undermine the importance of talented programmers in the process.”

What is our prediction then? Change in the industry. You might say that it is changing every year, and we will agree with you, because this is exactly what we feel is going to happen. Programmers will mostly keep their positions, but some of them (and with every year this group will be bigger) will start working on AI and tools related to it, which in turn will merely improve other developer’s workflow, not replace them entirely. To sum things up, dear programmers of the world, we wish you calm nights free of worry about losing your job during this and the following years, you still are irreplaceable!